A variety of visible light- and infrared-based technologies are currently available for determining objects' locations in 3D space, as well as ascertaining their surface shapes and movements. However, these approaches sometimes come with privacy concerns; they also are unable to see inside or through an object. And approaches to seeing inside or through an object, such as conventional and backscatter x-ray systems, along with the millimeter wave scanners now in use in U.S. airports, are expensive, bulky, and power-hungry.

An Israel-based startup called Vayyar aspires to address these issues with its UWB (ultrawideband) approach. According to co-founder and Chief Technology Officer Naftali Chayat, the company formed a half-decade ago and initially focused on developing its technology and demonstrations of it. Product development accelerated roughly a year later, when initial seed funding was received, and the company has been shipping its initial VYYR2401 chip (for which Chayat declined to provide pricing or power consumption specifics), along with initial subsystems based on it, for the last several months (Figure 1). At the moment, the company has roughly 50 employees. 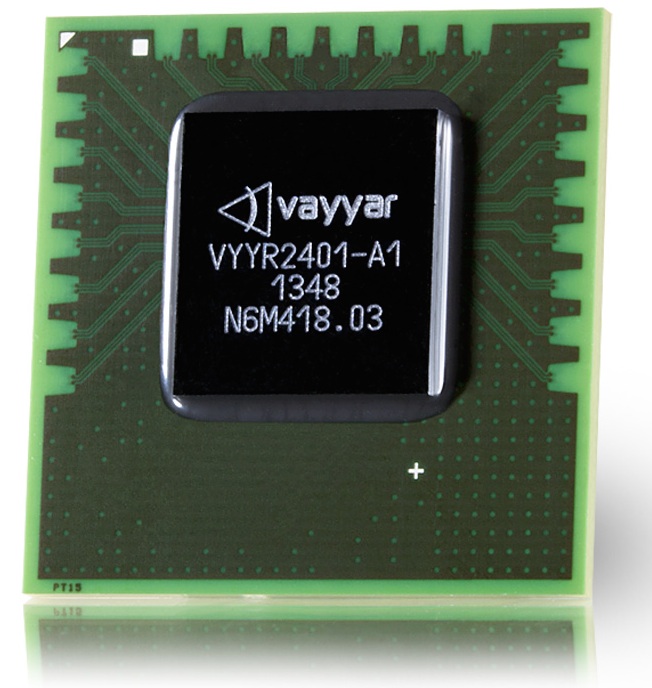 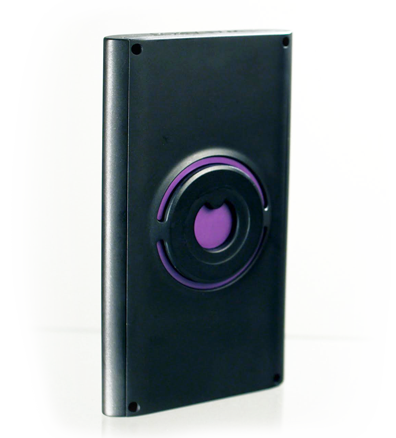 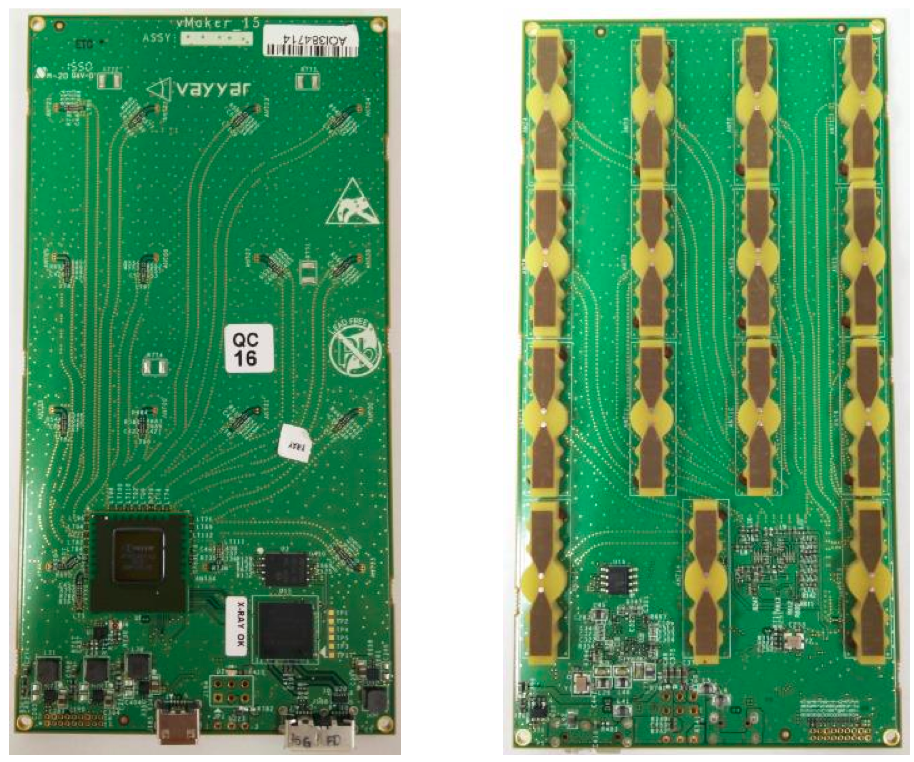 Figure 1. In addition to initial OEM engagements involving its premier VYYR2401 IC (top), Vayyar sells a branded subsystem based on the chip and intended for seeing inside walls in conjunction with an Android smartphone (middle). And the company hopes that hobbyist kits such as the $299 Maker kit will stimulate additional application demand (bottom).

At a high level, Chayat explains that Vayyar's approach is conceptually akin to radar, in that it involves receiving and analyzing radio waves that have been transmitted and then scattered by objects they encounter. However, unlike with radar, the wide microwave frequency spectrum leveraged in this case enable the waves to penetrate (and potentially even pass completely through) non-metallic objects such as walls. And since visible light isn't employed, Vayyar's UWB approach is also relatively immune to atmospheric effects such as steam, fog, rain and snow, and can be employed in dim-to-completely dark settings.

Vayyar's 7 GHz bandwidth and low transmit power UWB scheme is also relatively immune to interference from, as well as non-interfering with, other RF sources in the environment, according to Chayat. The technology's usable range extends to approximately 10 meters in open-air environments; less when it's challenged with seeing inside and through objects. Depth precision for stationary objects is a few centimeters; it actually improves when scanning objects inside other materials, due to the resultant density-shortened wavelength and decreased transmission speed.

Lateral precision depends on distance, although the technology's angular precision is fixed for a given design implementation; this common angular precision may result in varying lateral precision from a few centimeters to tens of centimeters depending on the transmitter-to-object distance. Both depth and angular (therefore lateral) precision are dependent on the complexity of the MIMO (multiple input/multiple output) antenna array found in a particular technology implementation. And interestingly, they both improve (potentially to the few-millimeter range) if the object being scanned is in motion: when measuring the pulse rate and other characteristics of a beating heart, for example, versus visualizing a stationary tumor.

One potential application of Vayyar's technology mentioned by Chayat in a recent briefing, in fact, is breast cancer testing; the company's approach promises to be less complicated and expensive (not to mention less uncomfortable) than existing mammograms (Figure 2). The company is also now selling a $199 accessory for Android smartphones, which enables visualization of pipes and other objects inside walls; it mechanically couples to a smartphone via a magnet, and uses a USB OTG (On-the-Go) connection both to power itself and to transfer data to the host. On that note, it's important to understand that while Vayyar's chip handles the generation and subsequent acquisition of radio signals, along with digitizing the incoming information, the data is then streamed to a host platform for subsequent digital signal processing.

Figure 2. Medical imaging applications such as breast cancer testing are among the leading candidates for near-term adoption of Vayyar's technology, according to company officials.

As previously mentioned, Vayyar's technology is in some cases capable of seeing through walls in order to, for example, detect the presence, number and movements of people in the next room. And even within the same room, i.e. in an open-air usage setting, privacy, environmental and other issues may make Vayyar's approach a compelling alternative to a conventional camera. Chayat mentioned, for example, remote monitoring of elderly individuals in their residences. If a person were to slip while in the shower, steam might obscure a conventional camera's view of the calamity, and people may be more comfortable with an RF sensor inside of private spaces rather than a conventional camera.

InsideDSP also asked Vayyar about the conceptually similar object location and movement-mapping work now being done by MIT (PDF), leveraging Wi-Fi transmitters and receivers. While Chayat was impressed with the MIT team's accomplishments, he tactfully noted that this is a research project, while his company's work was already proven and selling in industry, and for only a few hundred dollars per system. Chayat also mentioned some implementation differences between the two approaches; MIT's scheme leverages only a 2 GHz wide signal, for example, employs a much larger antenna array, and requires the use of separate transmitters and receivers, versus being fully integrated.